Car vibration is probably one of the annoying situations you could ever have while driving your car. Not only is it distracting, it points to an actual problem with your car.  Due to the fact that there are a lot of moving parts in a vehicle, determining the cause of a vehicle’s vibration can be frustrating at times. Here are some of the most common causes of car vibration.

According to tune up car experts, the u-joints connect the driveshaft to the transmission and rear axle yokes.  In the event that they wear out they tend to become loose and as a result, the driveshaft moves around in the yokes. This movement causes the vehicle to vibrate when the car is operating at high speeds.

An improperly balanced wheel is when one area of the wheel becomes heavier than the rest. The result? An uneven centrifugal force in the wheel as its speed increases which leads to vibration. Weights that are used to balance the wheel tend to fall off resulting to an imbalanced wheel, uneven tire wear and vibration.

According to tire repair specialists, if a car has its ride height adjusted by lowering or raising the suspension components, the driveline can become misaligned in the process. The wrong angles in the u-joints causes the car to vibrate during driving.

The function of motor mounts or the engine support is it secures the motor within the frame of the car. When this breaks, they no longer hold the engine securely and it then moves around resulting in various parts of the motor getting into contact with the frame resulting in vibration. A broken motor mount also results in loud banging or clunking sounds when the car is placed into gear. 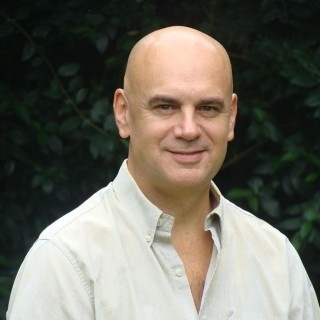 Good Day! Welcome to TheNewMinimum.com. I'm Mason and this is my site. I provide articles on the latest happenings around the world. You will also find information on articles aimed at making life a little easier. Things like organization tips, products reviews and more.